Traditional automation and Robotic Process Automation (RPA) are kin to each other, but also have important differences that separate them. 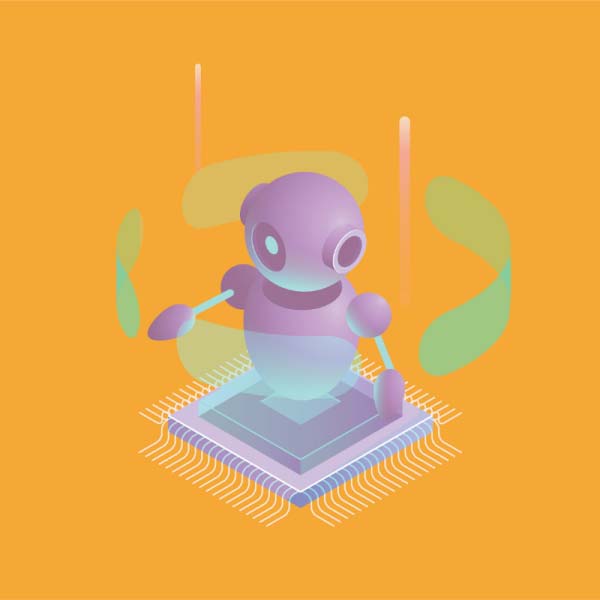 Automation in the traditional sense happens whensoftware (a machine) performs any type of task in any business process in depth.

Meanwhile, robotic process automation (RPA) keeps to the front-end or user interface of your system and does the tasks without back-end involvement.

What distinguishes RPA from traditional automation:

Traditional automation is heavily programming-based and integration between systems requires APIs, among other integration methods.

RPA, on the other hand, follows specific rules to replicate the actions of a user on the user interface level.

In traditional automation you would need a software developer who has a good understanding of your business needs and all the systems in place.

However, we don`t need to worry about the complexity of the actual system with RPA, as the software, or a 'robot', replicates the user's actions, which fir the instructions given to the robot.

If you're tring to decide between traditional automation or RPA, know this: robotic process automation is mostly implemented first, before a full-fledged automation system.

RPA offers a more customized experience when automating a business process. It works perfectly, if the process is complicated and has to have access to a large number of internal and external application.

We at TaurusSoft develop software using RPA methods. In this FREE whitepaper on tailor-made software development, get to know, how we can build a tailor-made system that perfectly fits your workflow and automates business processes.

A total of 0 comments